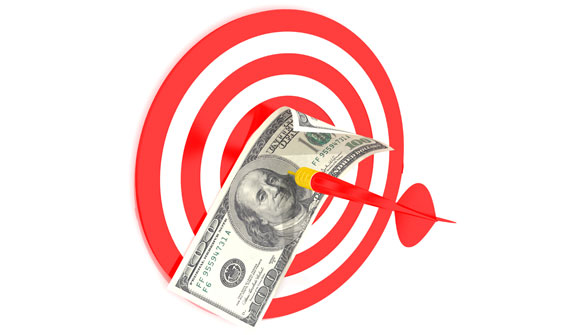 Monetarists Are Out of Ideas … Steve Williamson of the Federal Reserve Bank of St. Louis for the past three years or so has been trying to convince the macroeconomics world to consider a bold new theory — that central bank policy works in reverse, and that low interest rates cause low inflation. This is an idea sometime referred to as Neo-Fisherism. -Bloomberg

This concept is a direct attack on Austrian, free-market economics. Current Austrian theory holds that money is a commodity like any other. Low interest rates basically cause more “money” – currency – to be created.

The problem with Austrian theory within this context is that interest rates have been exceptionally low since 2008 without the kind of inflation that might be expected to present itself.

Of course, we should note there IS more inflation than the government admits. But the argument remains that the correlation between low rates and additional liquidity is certainly not functioning in an optimal way. One theory as to why additional currency hasn’t flooded markets and further debased the money supply (causing significant price inflation) is that much of the “new” money (trillions) is locked up in securities held by China and Japan. Thus as fast as the new money enters the economy it is removed.

This may indeed be the case. And yet … the larger issue really is why central banks need to manage the money supply at all?