The global economic and financial system is in much worse shape than I originally thought. New data and information suggest that the collapse will occur much quicker and with more dire results. This will cause global silver production to literally fall off a cliff within the next decade. 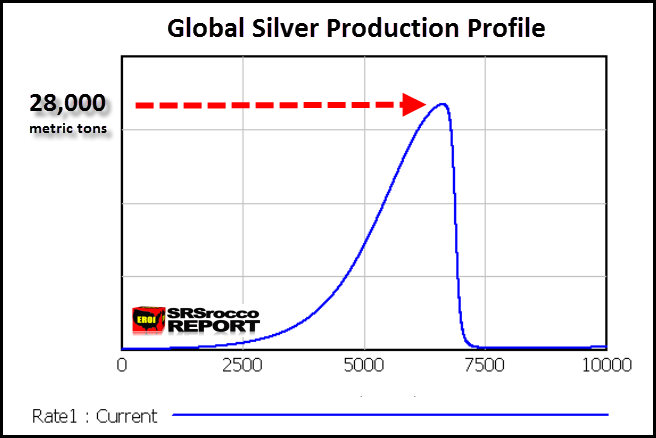 Again, this is far worse than anything I imagined before. As I mentioned, new information and data point to a rapid “Thermodynamic collapse” of the U.S. and Global Energy Industries. According to Louis Arnoux, from his article, Some Reflections On The Twilight Of The Oil Age:”