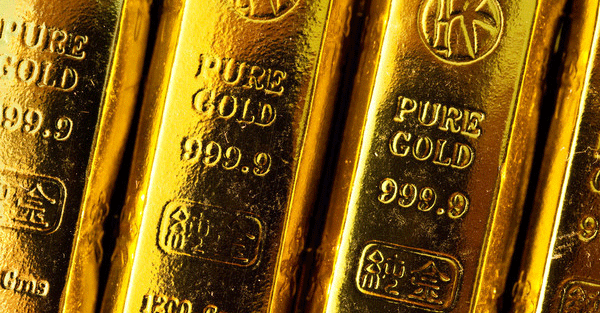 Bloomberg Singer Says Gold Rally Just Beginning as Goldman Sees Losses … Billionaire hedge fund manager Paul Singer said that gold’s best quarter in 30 years is probably just the beginning of a rebound as global investors — including Stan Druckenmiller — weigh the ramifications of unprecedented monetary easing on inflation. “It makes a great deal of sense to own gold. Other investors may be finally starting to agree,” Singer wrote in an April 28 letter to clients. – Bloomberg

When we simplify the terms of the argument, we can understand it. In this case, gold’s escalating value against the wounded dollar has little to do with oil prices or China’s economic vitality.

There are two reasons actually. Let’s explain.
Well over $100 trillion has been printed by central banks since 2008 in a vain attempt to generate economic momentum.