On Nov. 4 UK’s Royal Mint announced that they had finalized the mechanism for which gold would be tracked and traded on the Blockchain.

Having established 50,000 blocks so far for their new platform since August, the Royal Mint expects to be able to provide clear transparency for buyers, sellers, and depositors of gold held in nation’s primary facility. 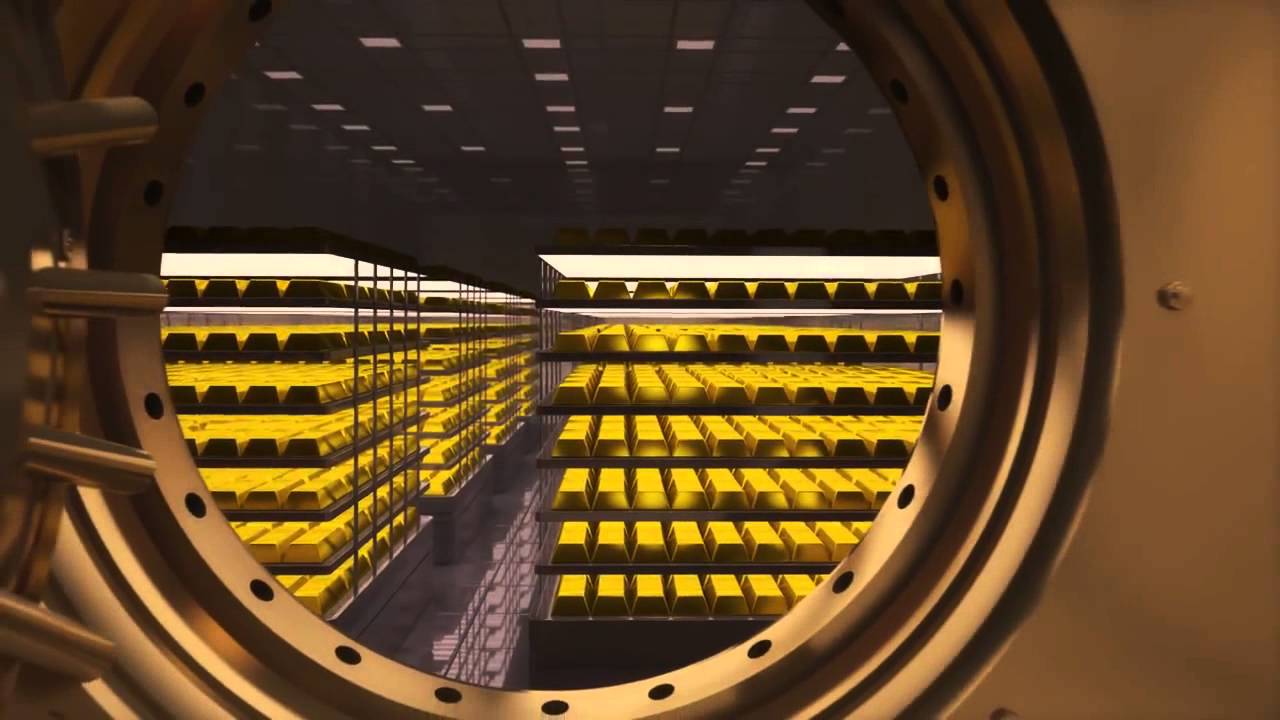 The Royal Mint of the United Kingdom has just revealed their live gold tracking mechanism built with Blockchain technology. The tracking system had its first genesis block on Aug. 2 and while still not yet available to the public, has verified more than 50,000 blocks. The Blockchain technology based tracking system is designed to keep records of sales and ownership of the precious metal – a task that is relatively complex. The system has been built with a number of careful additions in order to reduce any risk to relatively zero. Here are some points of the report: