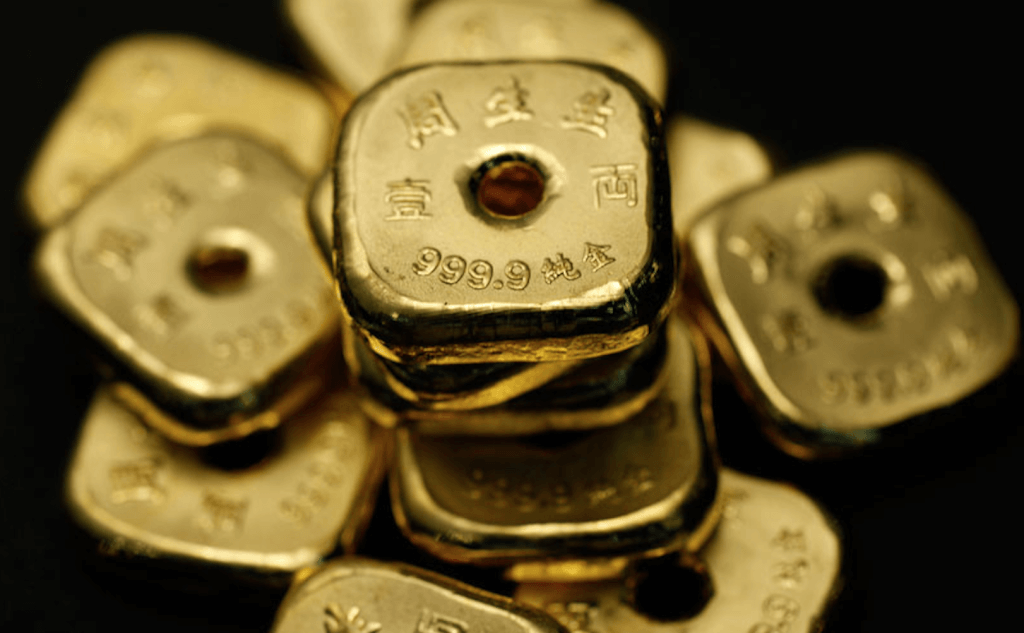 (WASHINGTON, DC) The biggest ever gold deposit of an estimated 380 tons has been discovered in China, announced Shandong Gold Group during a news conference in Beijing on Tuesday.

According to local media reports, the Xiling gold seam in eastern China is more than 2,000 meters long and 67 meters wide. At full capacity, the mine could produce gold for 40 years.

The mine is located in the Laizhou-Zhaoyuan region of northwest Jiaodong Peninsula, in eastern China’s Shandong. The region has the largest gold deposits in the country.

Officially, China has the fifth largest gold reserves in the world after the United States, Germany, Italy, and France. The mine is estimated to have the equivalent of 20 percent of the country’s 1,843 tons of gold reserves.